What is RTM and how to do the best Real Time Marketing?

Have you heard of Real-Time Marketing and wonder why the uproar? Well, RTM efforts are simple in concept, inexpensive, and very, very effective form of advertising. In fact, we should say: it’s a rocket that can take your brand into orbit in a matter of seconds. Or even higher. Sound cool? Because it is cool. Find out for yourself what the basics of RTM are, how the best do it, and finally: how to change a convenient theory into real profit-making advertising actions. 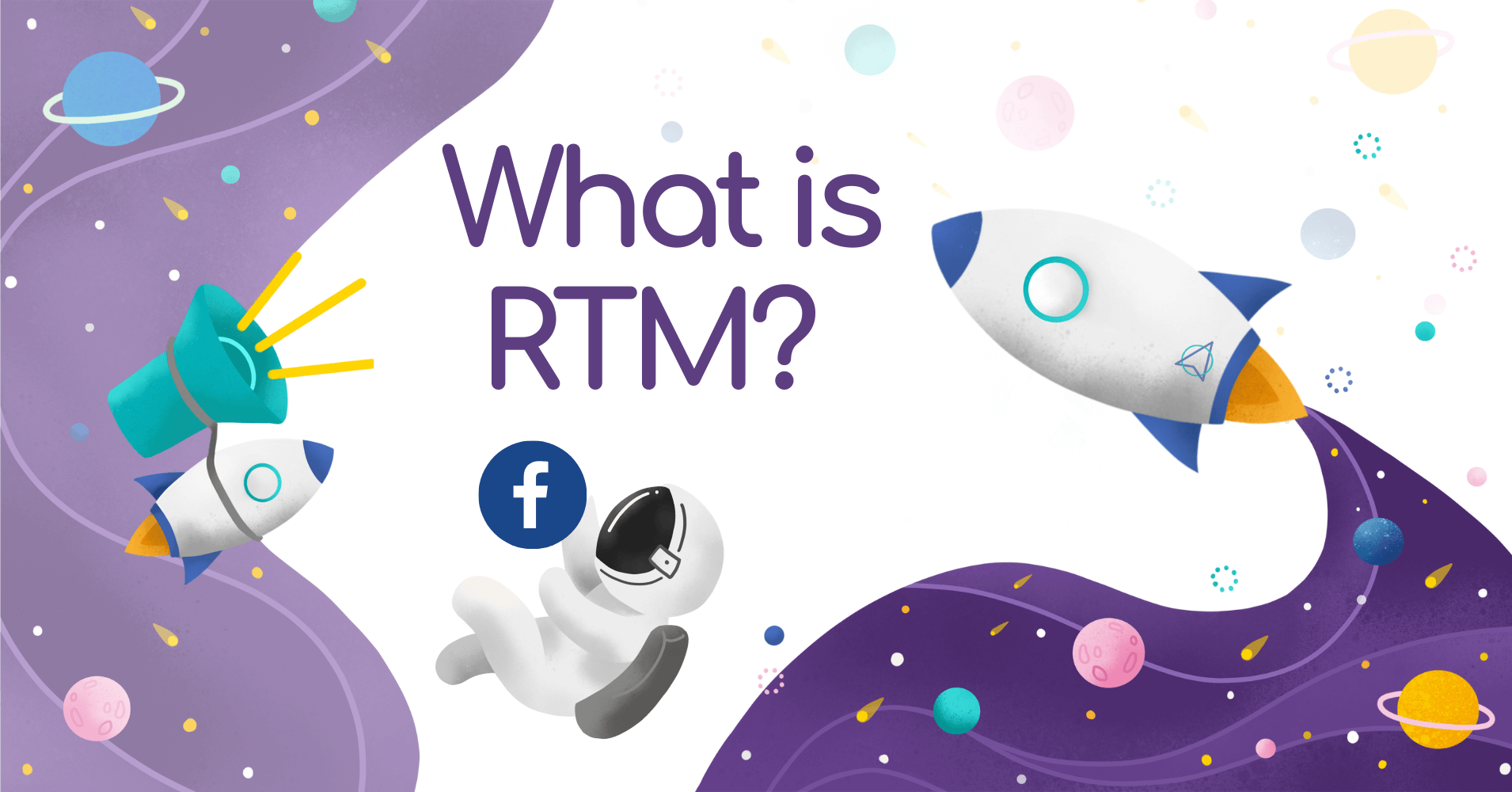 What is RTM (Real Time Marketing)?

RTM – Real-Time Marketing stands for real-time marketing. Its assumptions are very simple. It’s about giving accurate, advertising shots that respond to current events. It is the quick and accurate reactions to what is happening in politics, culture, or the wider social sphere that is referred to as RTM.

RTM allows for a marketing response to any event that has reached a momentary, albeit large, popularity at a given moment – it may be an incident during a sporting event, a slip-up by a well-known politician at a conference, or any incident that arouses emotions in the public opinion. Each of these situations is an opportunity for the marketer. Although RTM in this sense is mostly based on spontaneous marketing action, which requires reflexes and flair, it can also mean actions planned well in advance. For example, if the premiere of a long-awaited and popular book, series, game, or film is approaching, a skillfully directed advertising campaign will include RTM actions that will relate to the news and will surely attract attention.

Real-Time Marketing, created on the fly or planned, is particularly important in the social media sphere and most often takes the form of graphics. It is important that the recipient quickly and correctly sees the connection with a popular event and creates positive associations with the advertised brand. It is estimated that RTM actions generate much more interactions of social media users than regular posts, they are also shared more often and the best ones become even cult. Take a look at examples of the best RTM reactions that brought huge profits to well-known brands.

Why you should start doing RTM.

After reviewing the best examples, you already know how real-time advertising works in the age of social media. Why should you too start RTM activities for your brand? Because we live in the era of here-and-now, where society is ruled by the news and everyone has a smartphone in their pocket. Communication circulates the world at lightning speed, and audiences expect instant solutions and immediate responses.

That’s not all. It’s getting harder and harder to capture the attention of people who are bombarded with information from all sides. According to research published by media house Mindshare, as many as 70% of Polish Internet users use multiple screens simultaneously. This means that most of us are watching our favorite TV series and scrolling through the homepage of Instagram or FB at the same time. This is why effective RTM in social media is the key that will open the door for your brand to the homes and wallets of potential customers.

The Benefits of Effective RTM

A well done, on-point RTM published at the same time provides numerous benefits. If you start investing time in this form of advertising, you can expect measurable results. The positive results of Real Time Marketing include:

Of course, the list does not end with five points. The benefits of RTM can prove to be long-term and help build lasting relationships on the B2C and B2B levels.

How to do the best Real-Time Marketing?

If you’ve made it to this point, it means you understand the power that lies in a good Real-Time Marketing response. You’re motivated and ready to go, social media turned on, keyboard ready. What’s next? Well, stop for a moment and read up on how to do effective RTM yourself.

And here’s the first hard-landing – there is no one golden rule on RTM. Because we live in the NOW culture, the generation of FB and other social networks, customers scroll, watch, process and comment. All at the same time. Good RTM is the art of shooting your reaction and comment at the right time and context. So while we won’t share the golden rule, we can offer a few hints…

First of all, be up to date

For RTM, you need to know what’s going on in the country and the world. What’s more, you want to know which of these “important” events really interest your potential customers. Good research is essential. You can start by creating an events calendar where you mark upcoming events and contexts to hit. This will allow you to use RTM with your head and think about your advertising campaign beforehand.

The other leg, or rather the other wing of this system to take your brand to the skies, is responses to current news stories. Yes, you have to follow them. Yes, you have to read them and look for references that can be used. In other words – in RTM advertising you want to have eyes and ears around your head. Since there is more material that appears on the web every day than a person can read, news monitoring programs come to the rescue. Using proven solutions, you’ll quickly see which news stories have potential and which you can refer to when creating a social media post. We recommend applications that are free of charge or offer a free trial period (e.g. Brand24) – this will give you an idea of how it works and will help you become skilled in finding news for RTM.

Lesson No. 2: have a few Templates and Graphics in stock

Creating professional, creative graphics requires a lot of time and effort, and in RTM time is of the essence – the reaction has to be not only creative, but above all fast. That’s why it’s a good idea to gather in advance a certain base of ready templates and graphics, which can be used in case of need. For marketing purposes create a virtual pantry – you will always be able to look there and open a compote… that is, a file. Graphic and text preserves are sure to come in handy at some point. Have them on hand to hit your audience with a quick photo or post uploaded to the web.

If you want RTM posts to be funny and build positive associations with your brand, make sure you have good content. Remember that what one person finds funny is not necessarily so for others. In order to create both intelligent and balanced responses, it’s a good idea to show the post to a colleague or friend beforehand and observe the reaction. Of course, this is best done before publishing the content. An off-target retort that isn’t exactly funny or even offensive can do a lot of damage and be counterproductive. So before you upload your content to the web, think, reflect, and look from a distance. A few seconds of consideration can prevent you from making a hasty mistake.

One of the most important factors when planning RTM activities, is choosing the right social media platform. And there are quite a few of these – Facebook, Twitter, Instagram and many others. Where to hit. Consider what social media is used by the people you see as potential customers. And think about the requirements of the service. When posting tweets, what matters is short, entertaining content that the recipient will easily associate with the news and remember. On Insta, on the other hand, a photo plays the first fiddle – it’s the image that has to make the scroller stop, smile, and maybe even tap the heart. Match your RTM distribution channel to your capabilities and your goals. And finally, the magic word: hashtag. The inconspicuous check has incredible power and can quickly spread the post you upload. So in your RTMs, hashtag often, thickly and to the point.

Remember “The Outlaw Josey Wales” and how fast the western Eastwood pulled out his revolver? It’s the same with RTM – you have to shoot and shoot fast. Marketing research shows that the time window of greatest potential for RTM is 2 minutes or less. Speed matters and the biggest in the industry know this well. What did Oreo marketers do when the lights went out at the Super Bowl in 2013? They quickly tweeted and highlighted their product with the brilliant retort “you can still dunk in the dark”… In a word, poetry. Emulate the best and do the same – try to give a relevant and quick answer and Real-Time Marketing for your brand will succeed.

Are you ready for RTM?

Real-Time Marketing is a form of advertising that can give new momentum to your brand or product. Not very expensive, but effective social media activity will help you find new customers, create a positive company image and increase profitability. Remember some of the most important rules:

We live in the age of the Internet and news that travels the world in minutes. You can’t change that, but you can take advantage of the situation. Learn from the best, ride the wave of fast RTM reactions and run effective advertising campaigns.

Interested in Real Time Marketing? Check out our offer!

Get To know us 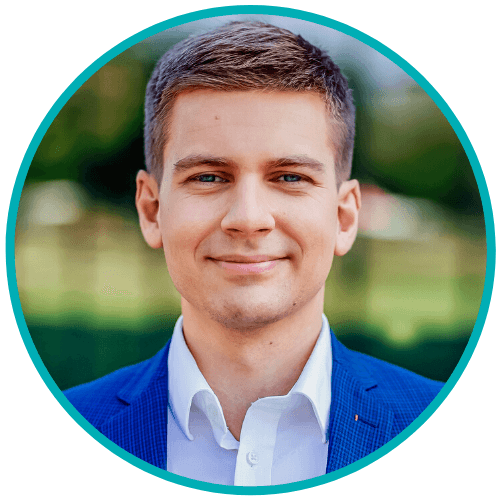 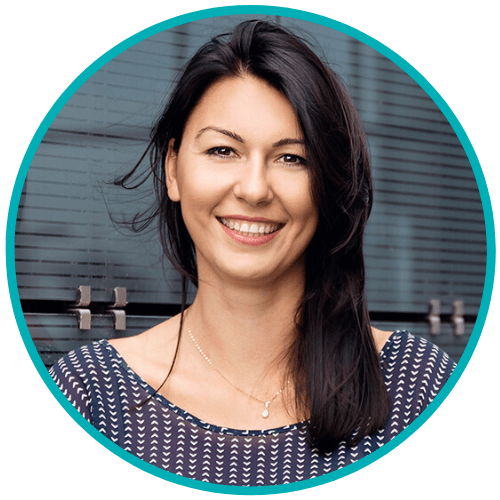 Marketing Audit for your brand 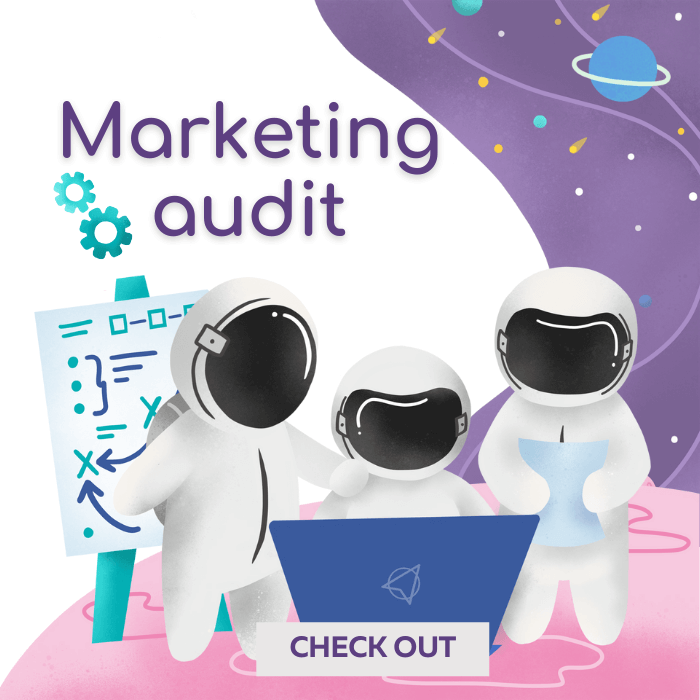 Check out the Knowledge Galaxy 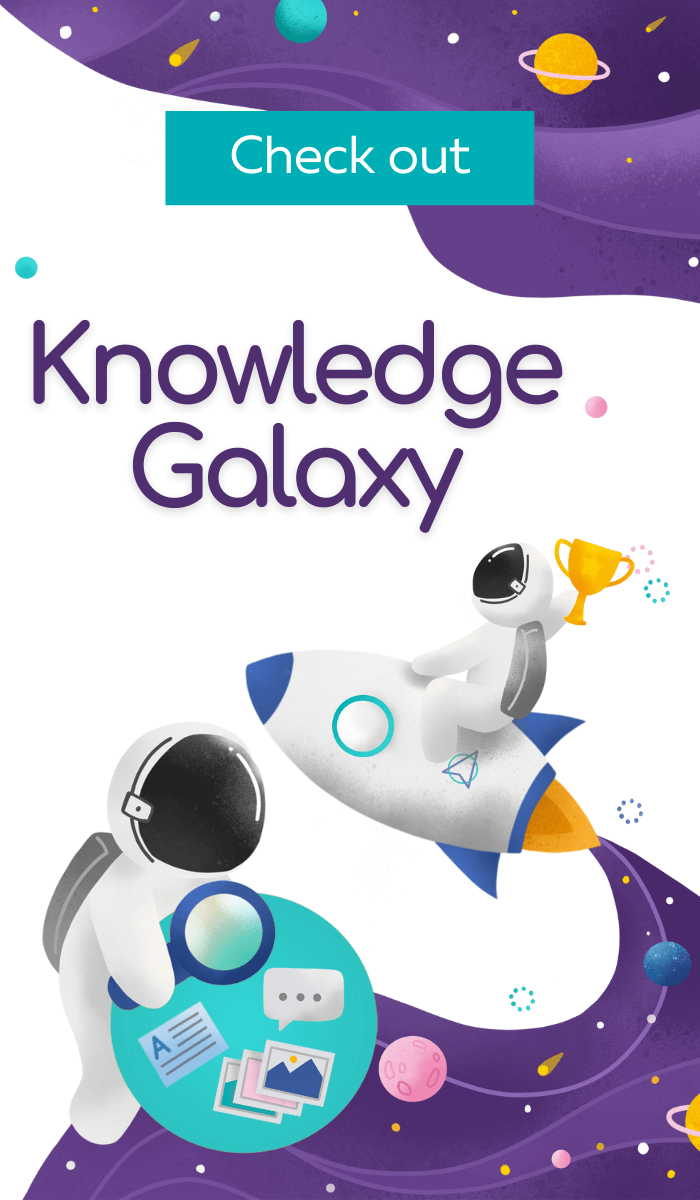 Internet Sales – How to increase your Online Sales?
Scroll to top