Facebook has created an Ad Library which is a comprehensive and transparent surface which provides users with an overview of ads that feature on Facebook apps and services. It assists people by making advertising crystal clear and providing people with more information about the ads that they view. 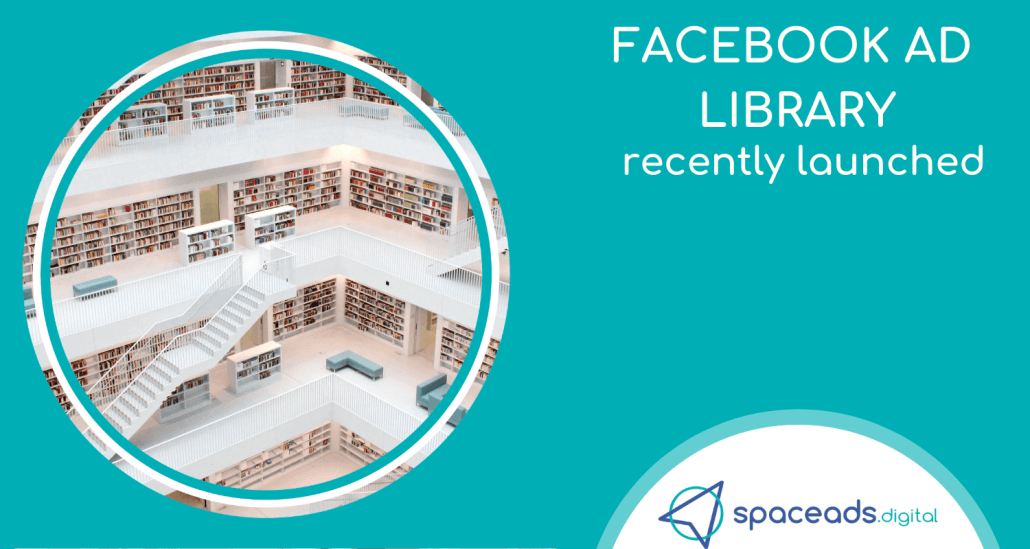 The ad library encompasses all of the active ads that are featured on Facebook and even Instagram. Transparency is the key objective for the creators of this service, and the Ad Library offers more information on ads pertaining to politics and matters of importance. The ads are archived for up to seven years.

The Ad Library was previously known as the Ad Archive in the United States and will be a central place where users can view ads and other related information. With each ad, the Ad Library includes information on who previously viewed the ad, how much money the buyer spent to run it and the feedback it received.

Additional information that the Ad Library will store include:

Security of the Ad Library

The future of Ad Library

Facebook plans on updating the Ad Library in May, on politics and all matters pertaining to ads on a daily basis instead of weekly or monthly.

The Ad Library is:

Over the past two years, real strides have been made regarding finding and addressing threats to election truthfulness. These measures include expanding their teams that are focused on safety and security to more than 30 000 people across the world.

Reasons to have a digital marketing strategy